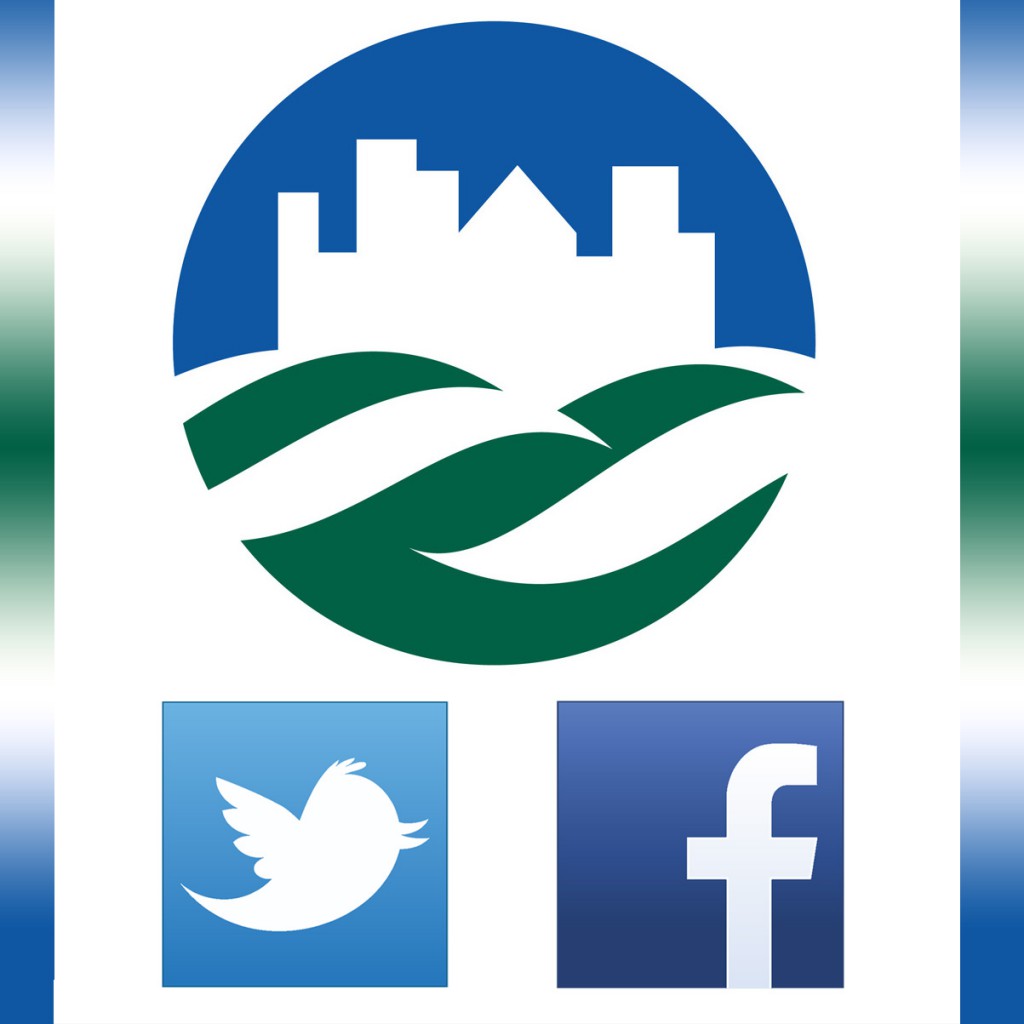 George Bernard Shaw once opined that “the single biggest problem in communication is the illusion that it has taken place.” Mr. Shaw was obviously not thinking of social media when he offered his assessment of the need to communicate. His opinion is nonetheless as pertinent today as it was during his lifespan in the late 19th and early 20th centuries.

With the understanding that in 2015 the average time spent per adult user per day with digital media is 5.6 hours, and 51% of that time is on a mobile device, PDS staff members are growing the agency’s presence on various social media platforms. The goal is to keep the public informed on what it’s pursuing and how citizens can get engaged. 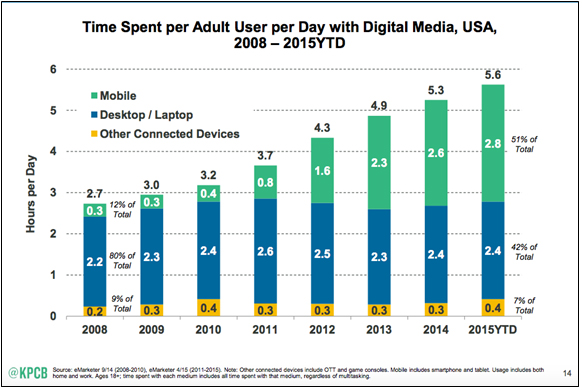 PDS’ Facebook page and Twitter page (@PDSKC) has been online for several years now and Pete Berard, the agency’s public information coordinator, has used that platform to provide timely notices to followers for some time.

The GIS team committed to social media communications last year when team members realized that hanging one of their maps in a room or hallway was not going to reach the masses and was not a very effective way to spread useful information.

Trisha Brush, GISP, Director of GIS Administration (@twbrush) was the first to tweet, “Join us for the future of Trails in NKY meeting 9:00AM at NKAPC sponsored by Green Umbrella.”  Members of her staff followed by creating a twitter account (@nkymaplab) for residents to follow staff’s monthly NKYmapLAB initiative. The mapLAB account is managed by Louis Hill, GISP, AICP, the agency’s geospatial data analyst.

The push to social media is a response in understanding how citizens receive their daily news, and an acknowledgement to the age and technologically savvy citizens that live in the Northern Kentucky area.

Dennis Gordon, FAICP, executive director at PDS, is gearing up for a twitter account dealing with planning issues and news of PDS’ projects.

“I read a good deal about planning in different parts of the country and am always coming across articles I believe are relevant to issues here in Kenton County,” said Gordon. “Until I witnessed what our GIS folks were able to accomplish with tweets, I wasn’t able to share those experiences with friends and acquaintances here locally. I’ll soon be tweeting along with members of my staff.”

Gordon says other staff members will follow him over the course of FY17 which begins next month.

Social media posts typically cover project updates, approaches to solving new problems, and success stories. Posts can spark conversations that follow any number of directions. In many cases they can lead to new opportunities, more frequent staff interactions, and an increased awareness as to the overall capabilities of PDS.

“Rather than waiting for formal venues, such as conferences and organized training, to network, we are doing it on a weekly basis” said Hill. “We’ve also widened the reach of our products and services through professional social media use. We have more eyes on our work, receive more feedback, and have increased the overall quality in our products.”

PDS’ GIS team and the LINK-GIS partnerships ascertained that the good data and works of the GIS team, which seemed obvious to the partnership, failed to translate into effective external communications. The messages seldom reached outside the partnership.

Using social media as a deliberate tactic in communication has resulted in unforeseen increased revenue by 25 percent for PDS and the LINK-GIS partnerships.