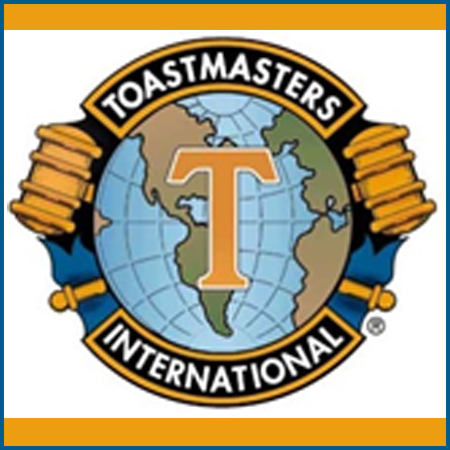 Christy Powell, a PDS senior GIS programmer, competed against contestants from three states on April 30th in the Toastmasters District 40 Evaluation Contest in Dayton, Ohio. The purpose of the evaluation contest is to provide feedback to speakers. At the end of the competition, Powell brought back top honors for her skills.

Powell remembers a time when speaking in front of a group of any size for any purpose was difficult. “When I started my career, I would be nervous, shaky, and sweaty having to give any presentation. I joined Toastmasters to be better at presentations.”

Although speech and evaluation contests were not her primary reason for joining Toastmasters, the contest in Dayton marks the second time she has competed in a district-level event. To get to that level, Powell competed in and won three levels – club, area and division. 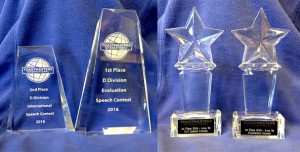 At the area level, the winners from the club contests compete against contestants from up to six clubs in the same geographic area. In this case, clubs from Kenton, Campbell, and Boone Counties were represented.

Powell has used skills gained from Toastmasters in speaking situations for PDS. She has presented about the LINK-GIS website to groups of varied sizes and skill levels. In addition to Powell, six other members of the PDS staff are members of the Northern Kentucky Toastmasters club.