With this new technology, the power of oblique imagery is now available to all of Northern Kentucky! 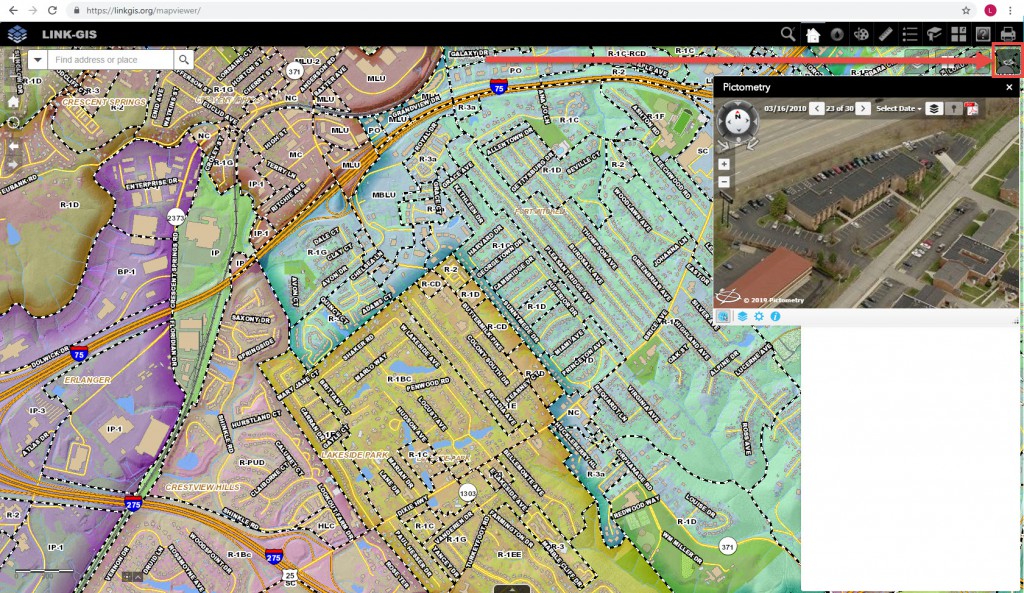