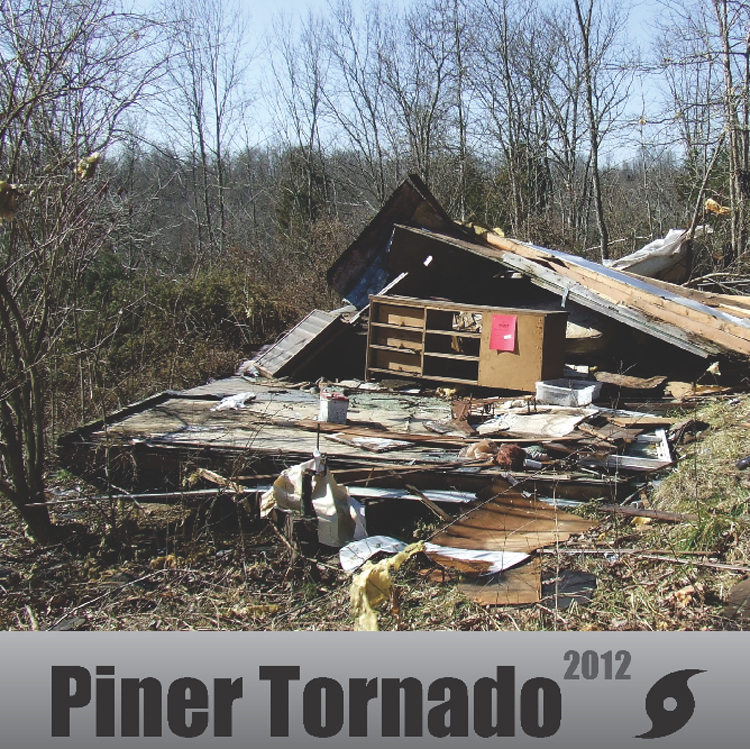 A national panel of judges selected an entry designed by Louis Hill, AICP, GISP, PDS’ geospatial data analyst, as the best in this year’s GIS Certification Institute’s annual map competition. The theme of this year’s contest was “Disaster Response” and entries were required to show how GIS could be, or has been used in a disaster response scenario.

The winning entry was titled “Piner, KY Tornado 2012” The 36 x 48-inch poster map demonstrated the storm’s impacts in detail and how GIS was used by field inspection teams for damage assessment after the EF-4 tornado struck southern Kenton County.

“We didn’t take this topic lightly when choosing to enter this map,” said Hill. “While we’re very much aware that four people died as a direct result of this storm, we felt that this was an opportunity to continue generating positive outcomes from this negative event.”

The Piner-Fiskburg Fire Department applied for and received a grant to purchase a new backup generator for the fire station, which did not have one previously. When the storm hit southern Kenton County, most fire stations were without power.

Finally, the paper damage assessment forms used by the Kentucky Emergency Management team to survey field damage have been upgraded to digital forms. First responders can now access the forms on 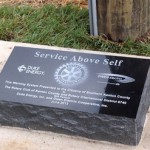 tablet devices such as iPads to record field damage without the need to transfer the information from paper forms to spreadsheets.

The winning map is one in PDS’ series of analytical maps produced through its NKYmapLAB initiative. The initiative analyzes a wide variety of tabular data on a regular basis and presents them in a more visual format that facilitates understanding by the public and its elected leaders.

The Piner Tornado entry was awarded $250 which will be donated to the Kentucky Association of Mapping Professionals (KAMP) Student Scholarship Fund. Hill currently serves as president-elect of KAMP.

For additional information about this project contact Louis Hill, AICP, GISP. The Piner Tornado map and other NKYmapLAB products are available online and on Twitter @NKYmapLAB.